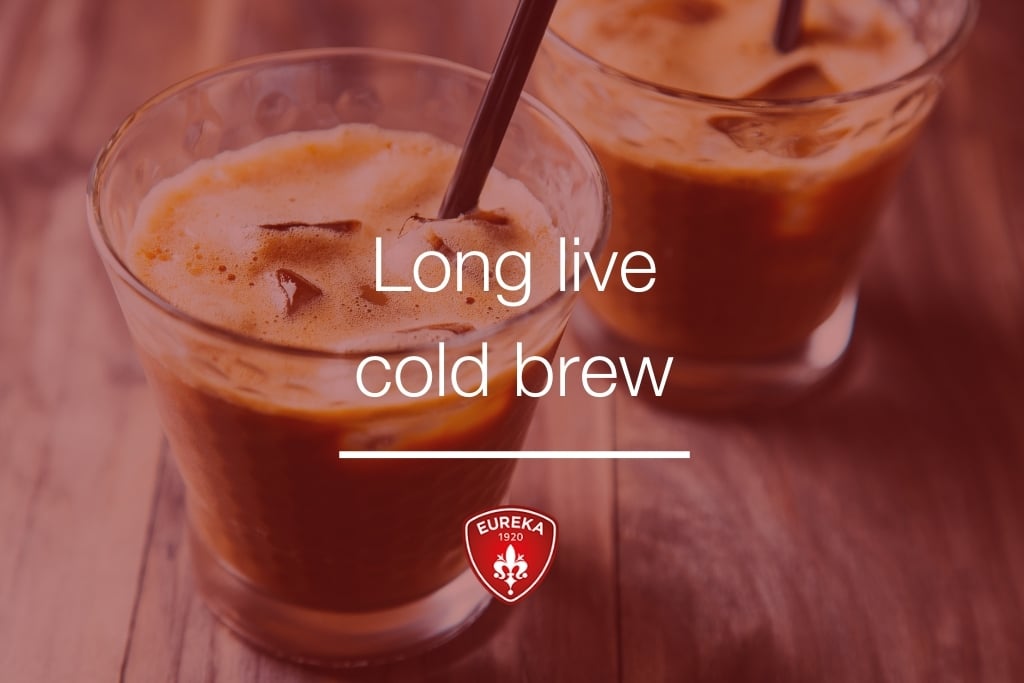 In the corner of an indie coffee shop downtown, dark syrupy drips keep time as they fall from a contraption of wood, blown glass and ice. Under a beach umbrella, beads of condensation slide down a canning jar sloshing with a bright tawny brew.

At a fine restaurant, a fluffy cascade of fine brown bubbles flows from a tap beside an array of craft beers. In a quietly humming gas station refrigerator, a row of cheery amber bottles beckon from behind a glass door.

It is the era of cold brew

In North America, cold brew coffee is no longer the next best thing, the latest fad, or a mere hipster’s indulgence. What was once to coffee consumers a celebrated seasonal treat--and to some in the industry, a regretfully necessary concession--cold brew is now simply here. It has settled into the landscape so swiftly that, like Amazon Prime, or in-flight internet, or my parents on Facebook, it’s already hard to imagine a world without it.

Some of this was no doubt propelled by its broad appeal across the vast array American coffee preferences. The primarily young and urban early adopters of cold brew, already drinkers of black coffee and espresso, were likely drawn by the novelty, refreshment, portability, and exclusive “cool-factor” that cold brew offered as it began to appear in third-wave coffee shops over a decade ago. 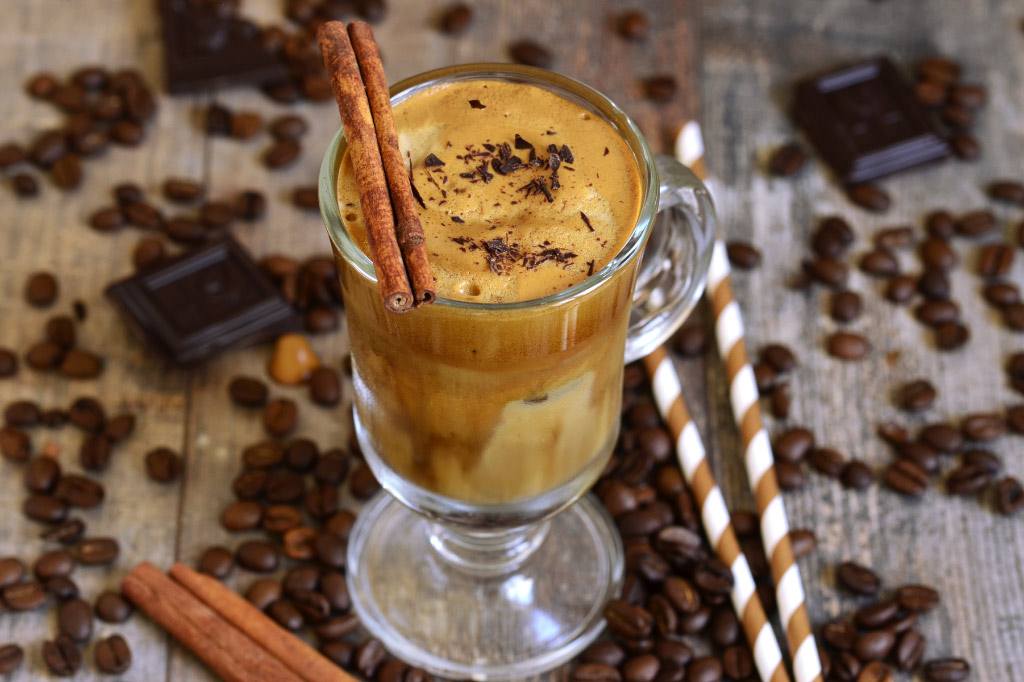 The later adopters, generally more suburban and skewing older, likewise appreciated the inherently sweet, approachable flavor, while also valuing the sheer convenience of the method and form factor, whether they’d make it at home or pick up a bottle at the nearest convenience store.

For the many North American coffee lovers out of reach of a good cafe, cold brew is a special treat that doesn’t require a trip downtown, or a roll of the dice at the local doughnut shop. It can be enjoyed on the road, at home, at work, or anyplace.

What’s astonishing is how cold brew has quickly made the quantum leap from a high-brow, sold-out-before-noon beverage born in the third-wave cafe, the oft-perceived “elitist” domain of the hip urban cultural gatekeeper, to finding an equally fanatical customer base in those kids’ moms and dads and aunts and uncles. It comes down in no small part to the distinguishing eponymous factor that makes cold brew cold brew. It’s brewed cold.

Colder than usual, that is. While there is no “standard” cold brew recipe or method, the one by which most others are judged is the Toddy, which any introductory article about cold brew ought not fail to mention. Brewing in a Toddy feels like an exercise in minimalism. There’s a bucket. You put ground coffee and room temperature water into the bucket. You wait 12 to 24 hours. From a hole in the bucket you then drain the coffee through a filter of your choice, and boom, you’ve got cold brew. While Toddy is but one manufacturer of the admittedly minimal equipment required to make this style of cold brew, their name has become practically synonymous with the immersion-style cold brew method.

Another noteworthy method of preparing cold brew is referred to, somewhat confusingly, both as “Dutch style” and “Kyoto drip.” This method typically requires somewhat more sophisticated-looking equipment, but is actually quite straightforward in its operation. Ground coffee is placed in a container with a small filter at the bottom. Above this, a reservoir filled with water (or in some cases, ice) drips very slowly into the coffee grounds by way of a small flow control valve. The key elements of cold brewing--low temperature and a very long brew time--are observed, but water is allowed to continuously percolate slowly through the coffee bed, rather than dwell with it, resulting in a difference in flavor profile analogous to the differences between, say, a French press and a pourover-brewed coffee.

Beyond those differences, there are similarities in outcome that distinguish the taste of all cold brewed coffee from its conventionally brewed counterpart. Tasters frequently report diminished perceived acidity and bitterness in the cup (though reports of lower actual acidity are often unreliable and vary considerably in real world measurements).

In other words, cold brewing, for better or worse, has a tendency to tame most of the more aberrant characteristics of a coffee, whether that is excessive bitterness (yay!) or those brighter, more delicate flavor attributes (boo!). Of cold brew, the refrain often heard from skeptics this side of the Atlantic is that it all “tastes like cold brew,” which, like a vacation in purgatory, is not that bad, but not that good either.

With that said, it is not impossible to brew cold brew with flavor that has a broad appeal,  and yields a respectable representation of the coffee’s variety, origin and terroir so long as one observes the same rules of coffee brewing that govern conventional brewing. You need to start with fresh, high quality coffee and high quality water. You need clean brewing equipment. You need a proper burr grinder which can produce a uniform grind, even at medium to coarse grind settings. And as with any method, you need to practice and refine your technique, changing parameters to taste, and recording the outcome of your efforts in terms of dissolved solids and extraction percentage, targeting the SCA Golden Cup Standard of 18-22% extraction.

So what’s the upshot? Cold brew has staked a pretty solid claim on the coffee preferences of many in North America.
For the rest of us, it provides yet another way to enjoy our favorite beverage, and many more places to enjoy it.

Whether the craze finally reaches those tradition-steeped, espresso-stained shores of the coffee motherland remains to be seen. But one doesn’t have to wait until Stumptown’s cute, stubby brown bottles appear on the shelves of the local bodega. All it takes to start brewing cold, caffeinated refreshment at home is a jar, clean water, and coffee.

Tasting is one of the most exciting methods for evaluating the qualities of a gastronomic product,...